Knight Club - A Game I Made 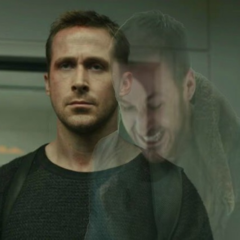